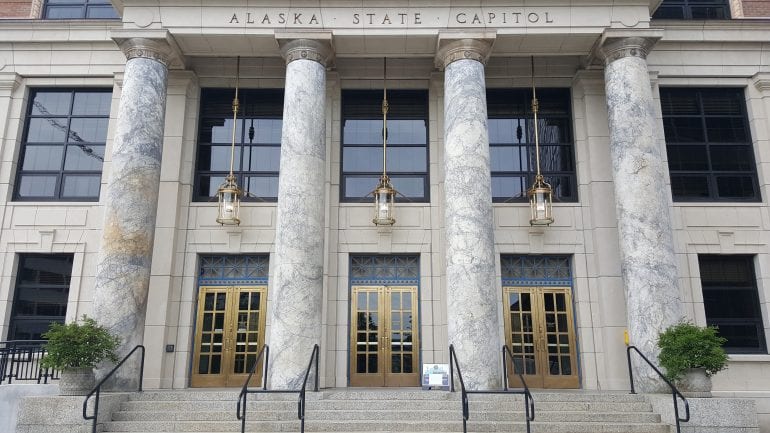 JUNEAU, Alaska — The Alaska Senate was supposed to consider a measure Wednesday saying the federal government’s new enforcement policy on marijuana is an affront to Alaska voters, who voted to legalize recreational use.

Instead, a member of the Republican-led Senate majority offered something quite different.

Sessions axed that directive in January, leaving it to U.S. attorneys to decide how proactive they’d be in enforcing federal marijuana laws. Marijuana is illegal at the federal level.

The resolution was from the Senate Judiciary Committee. The committee’s chairman, John Coghill, says the Obama-era guidance was not letting federal law be enforced