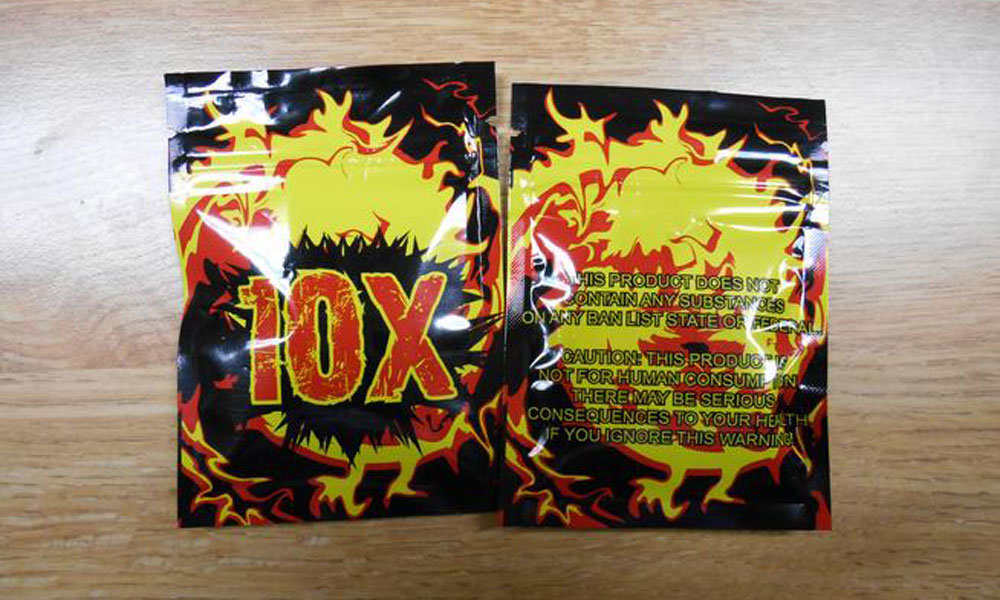 SPRINGFIELD, Ill. — The owner of a Chicago convenience store and two employees have been charged with selling synthetic marijuana that has been linked to two deaths.

Federal officials say synthetic cannabinoids were packaged in sealed containers and labeled with such names as ‘Matrix,’ ‘Blue Giant,’ and ‘Crazy Monkey.’ Testing of the products revealed brodifacoum, a toxic substance frequently used in rat poison.

The Illinois Department of Public Health revealed Monday 56 people in Illinois have experienced severe bleeding after using the substance. Two have died.

It wasn’t immediately known if the suspects have legal representation.